Hello, I’m MusiCommentator, and a lot has been happening in the world of rap music recently.  Disregarding the slew of new rap albums that are slated to come out this summer, Pusha T and Drake are in a major feud right now, which may bring an end to their rivalry that’s been bubbling behind the scenes for years.  In light of this, I decided to look back and think of all the other diss tracks that have been released over the years.

Diss tracks are almost as old as rap itself.  You got beef?  Make a diss track!  Whoever has the better one comes out on top.  Of course, this is not always how it works, but diss tracks can occasionally be some of the best tracks in an artist’s discography.  Their savagery and personal attacks can make the listener feel like they are a part of the beef without really being involved, which is a good way to get your slice of drama without having to watch reality television.  So, I’ve decided to compile my favorite diss tracks of all time and see who really came out on top.  But first, some rules.

Pretty simple.  The song just has to be a diss track aimed at someone(s), mainly another artist, to qualify.  Also, when I list the track, I will say who it’s aimed at so writing about it will be easier.  I would say “No YouTube diss tracks”, but none of those even have the qualities to make it in a list like this, so let’s just get on with it. 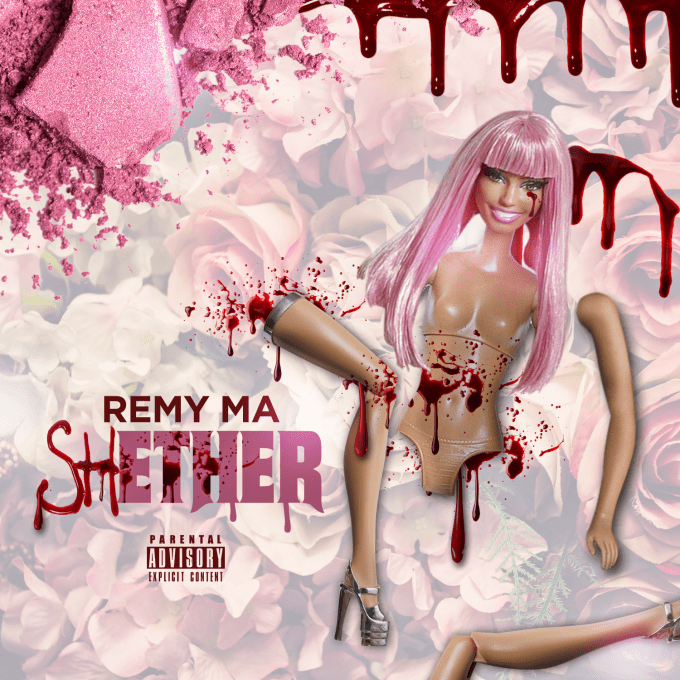 Sampling Nas’s classic “Ether” beat, this seven minute track is a tactical onslaught on “The Queen of Rap” Nicki Minaj.  While it would be easy to say Remy lost this beef due to popularity, this track is leagues above any diss track Minaj has put out.  A great way to make a diss track is to point out hypocritical traits and actions of the opponent, and this track does that expertly.  Starting off with an audio clip of Minaj saying she wanted Remy Ma freed from jail (this opinion obviously changed after she was released), Remy goes in on pointing out how she stole her classic line “These b*tches is my sons”, questioning her gangsta qualities by saying the only shots she took was “in her bum”, and discussing her loyalty with Drake and Lil Wayne.  While there are some duds and lulls in this track, there are many hits that land hard, my favorite being “And to be the Queen of Rap, you gotta actually rap…No, to be the Queen of Rap, you can’t have a ghostwriter/And that’s why this is my house; Flo Rida” and “You a Internet troll, a Web browser, I’m sorry/You can’t get a on line without Safaree”.  This is one of the newer songs on this list, so it is definitely worth checking out. 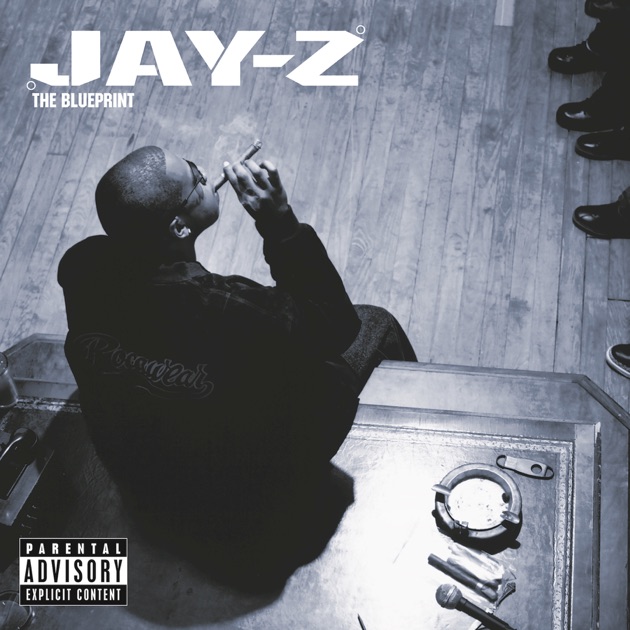 Aimed At: Nas and his crew

JAY Z vs. Nas is one of the most notorious rap beefs of all time, if not the most notorious one, so of course there were some great diss tracks involved.  JAY Z had the perfect time to strike, as Nas was losing fame after his flop “Nostradamus”, and JAY Z sure did come in hard.  With some spectacular production by Kanye West, JAY Z taunts Nas and his crew throughout the track by basically calling them children and saying they can’t handle beef with him.  While the whole song is great, some of the best disses come in the latter half, with lines like “Fell from top 10 to not mentioned at all/To your bodyguard’s ‘Oochie Wally”s verse better than yours/Matter of fact, you had the worst flow on the whole f*ckin’ song” and “N*gga, you ain’t live it, you witnessed it from your folks’ pad/You scribbled it in your notepad and created your life”, exposing Nas for not being as “thug” as he claims to be.  To be honest, the third verse on this song is the best, as it has all the best disses, included the ones I mentioned above and the lines about the “TEC on the dresser” and the “Dead Presidents” line.  Plus, the whole “lame” shouting thing has become a standout part of this track at this point, which makes this whole track a song that’s worth a listen. 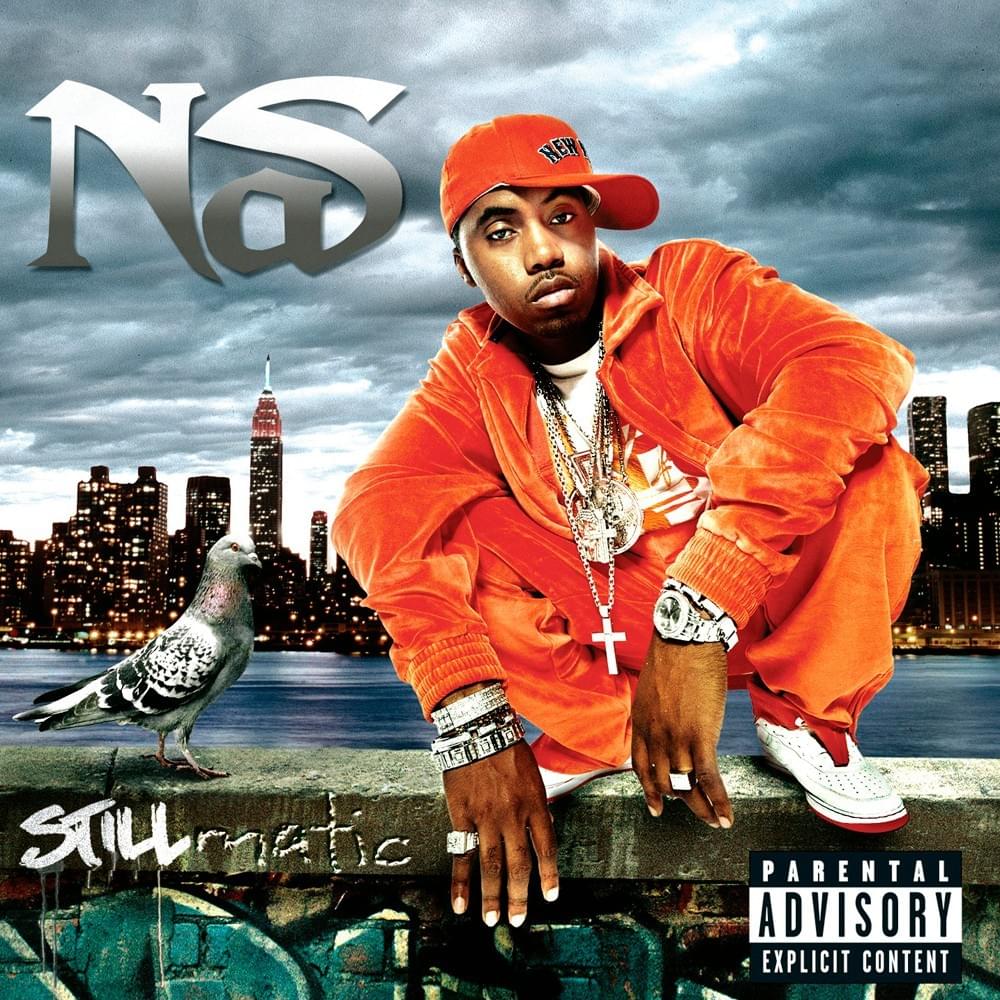 When people say someone got “Ether’d”, it means they got dissed into oblivion, and that saying comes from this song.  I’m more of a JAY Z fan than a Nas fan, but this is arguably one of Nas’s best and most important tracks.  Much like “Shether”, there are many times where he points out JAY Z’s hypocrisies, specifically with him saying he’s a thug, including his work with Jaz-O and his apparent disrespect of the late Biggie to prove he isn’t as cool as he says he is.  The beat on this is one of Nas’s best, too, and the chorus has become a classic.  The way his shouted words at the beginning of the lines to make “I…will…not…lose” correspond with the rest of the lines in the chorus make it work well in so many ways.  His flow is phenomenal as well, as it feels so natural while he glides over the beat, almost like he did not need to try while making this track.  Everything about this song falls into place so nicely that it had to be on this list.

Even though this is a fairly new song, I’m almost certain that it will go down in history as one of the greatest diss tracks of all time.  There is so much savagery packed within this three minute song.  Even the cover art is an attack, as that image is not photoshopped or altered in any way.  The use of “The Story of O.J.” beat is also clever, as one of the points brought up in this song is Drake trying too hard to be black, and hearing the sample go “My skin is black” is like an indirect taunt towards him.  One of the great things about this track is that it does not spend time saying how he’s going to “kill Drake with an AK” or anything like that; it just goes straight to the disses.  And, boy, are these disses harsh!  Unlike some diss tracks where it is focused on just the artist, this track feels like it attacks with a shotgun, as anybody in Drake’s surrounding area is also hit.  The song delves deep as it discusses Drake’s money having to go through Birdman and Lil Wayne first and attacks those close to him like his producer “40” and his parents.  The most cruel part of this track, though, is about his new son, which he was going to make public during his next Adidas shoe run.  Just the fact that Pusha T exposed this is so savage, and it shows that he was ready for this beef.  This was one of the tracks that inspired me to make this list, so make sure to give it a listen before the beef goes stale.

Now, before I hit number one, let’s go over some…

Who Shot Ya (by The Notorious B.I.G.) 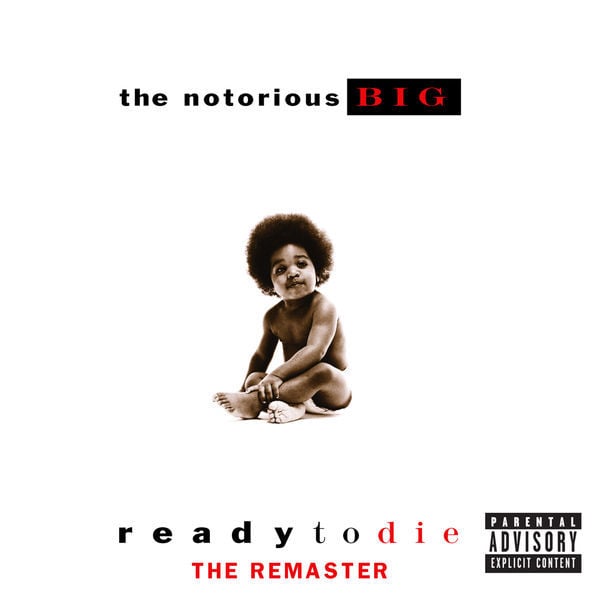 Aimed at Tupac, this song is another classic diss track that has its fair share of hits.  While Biggie’s flow is on point, I don’t think this song has as many good disses as some of the other songs on this list, so I left it off. 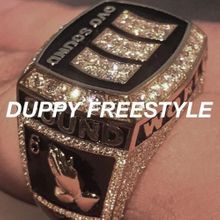 Aimed at Pusha T, this was the track that pushed Pusha T to make “The Story Of Adidon”.  This track is the first time Drake has spit real bars in a while, and the disses against Kanye and Push’s signature on his old microphone fading away land hard.  But, I think Pusha T’s track was a lot better, so this track got beaten out of the list.

The Warning (by Eminem) 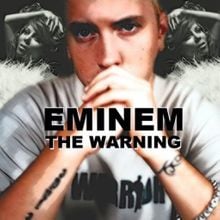 Being the only diss track on here that isn’t aimed at another rapper, Eminem goes after Mariah Carey on this one.  While there are plenty of good lines and narrative tellings, I think there was a lack of direct disses, so I kept it off the list.

Now, the best diss track of all time is…

Aimed At: The Notorious B.I.G. and the “Bad Boyz” clique

In probably the most iconic rap beef of all time, 2Pac brings Outlawz in to help him out on this track.  While I usually lean more towards Biggie than Pac, there are a few 2Pac songs I like more than all of Biggie’s discography, and this is one of them.  This track does focus more on threatening to shoot the opponent up than it does actually diss, but for 2Pac, it works, because when hindsight’s 20/20, he wasn’t afraid to actually do the things he was saying.  Still, there are some great diss lines, my favorite being “Biggie, remember when I used to let you sleep on the couch/And beg a b*tch to let you sleep in the house?/Now it’s all about Versace, you copied my style/Five shots couldn’t drop me, I took it and smiled”.  The real spectacle, though, is Pac’s flow and delivery.  His delivers his lines faster than he does on many of his other songs, and his aggression helps fuel the energy of the track.  This is truly a great diss track and I would recommend that all gangsta rap fans listen to it.

2 thoughts on “Top 5 Best Diss Tracks Of All Time”